And the results are in! The Big 44 Reincarnation Contest has concluded with a disappointing number of entries. One person that wont be disappointed is our winner!

A reminder of what we're playing for: 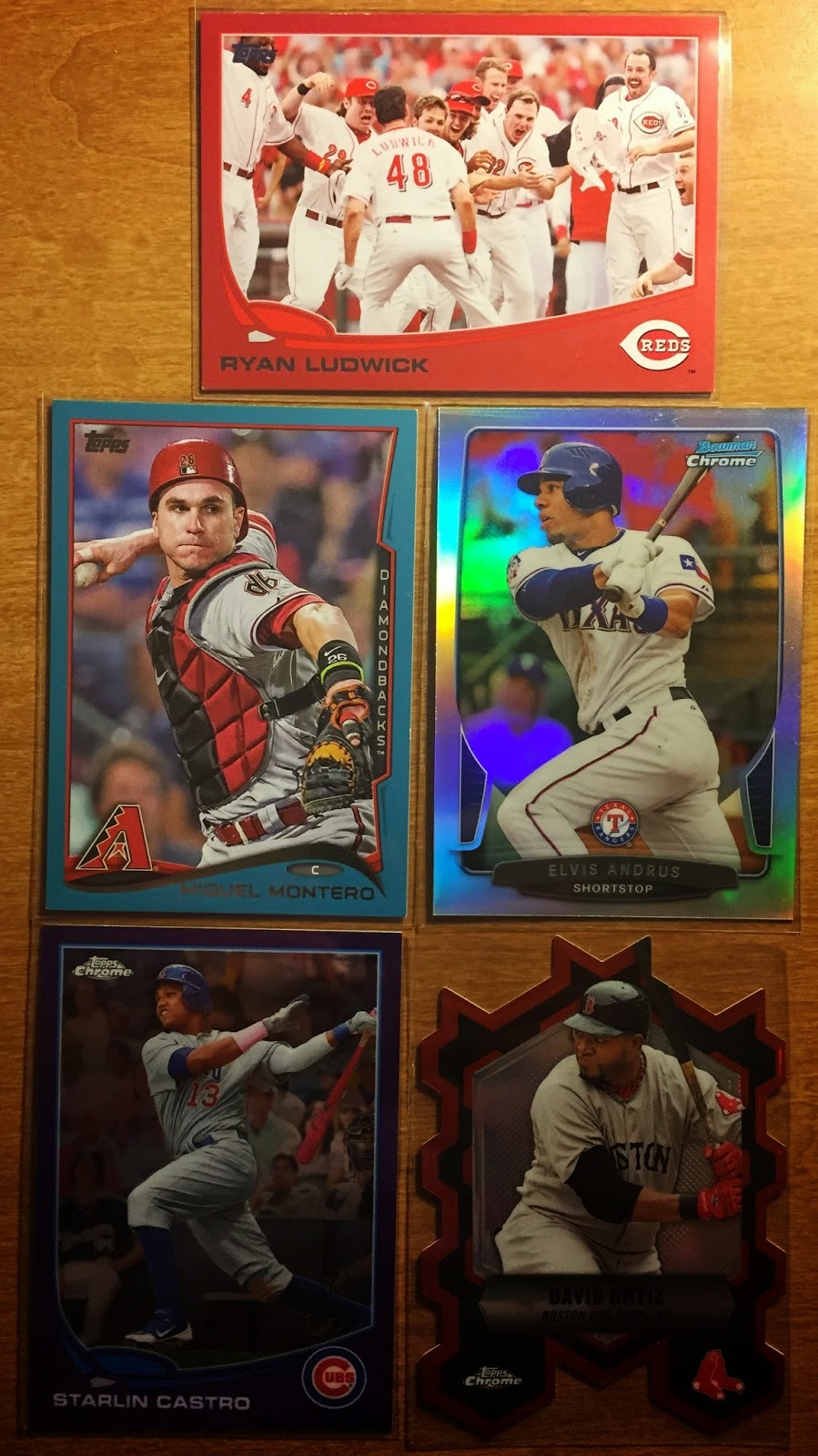 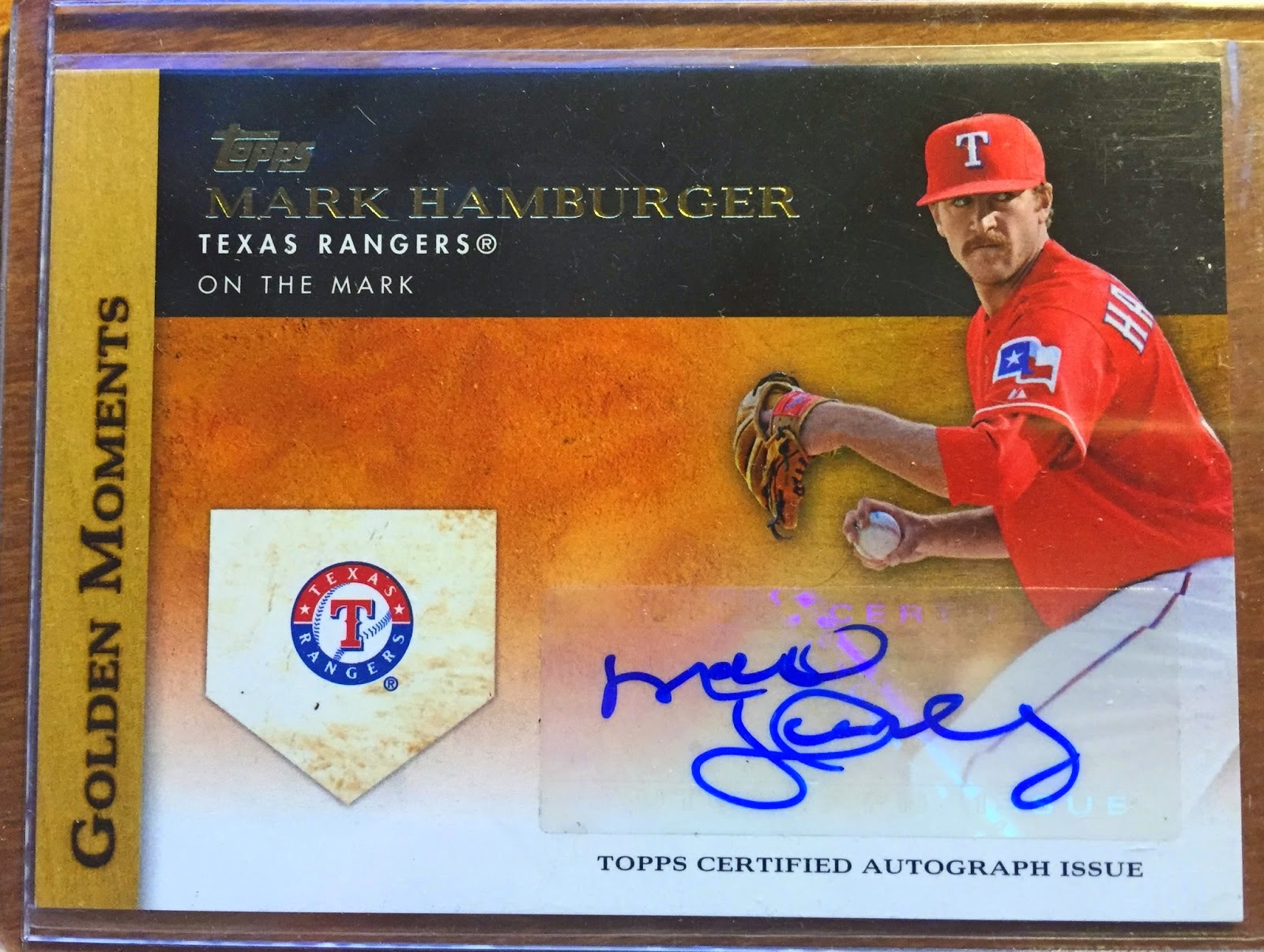 Please join me in congratulating him. Fuji, curious- why Topps 2008?!

Thank you all for playing and for sharing your stories. Also a special shout to Gavin for pimping my post. Gavin,  you'll be receiving a bonus as well for your generosity! Please shoot me an email with your address (Padres and Chargers, right?)

Fuji, I'll need your address too, of course. I'm at nsbell440@gmail.com

Big 44 Reincarnated, With a Contest

After a 9 month hiatus, I will attempt to make my triumphant return to the blogging world. My time off has been a product of many factors, the foremost being a very busy schedule. After starting a new job last summer I have finally settled in at work and have achieved a somewhat consistent schedule.

There's another reason that I've been away from collecting- which is collecting-related; and I will chronicle that in length in my next post (stay tuned).

But enough about me! To kick this off, I want to see if there's anyone out there that is still interested in listening to me ramble. If you're out there, please join me in dusting off the cobwebs and attempting to revive my blog. It all starts with this contest: 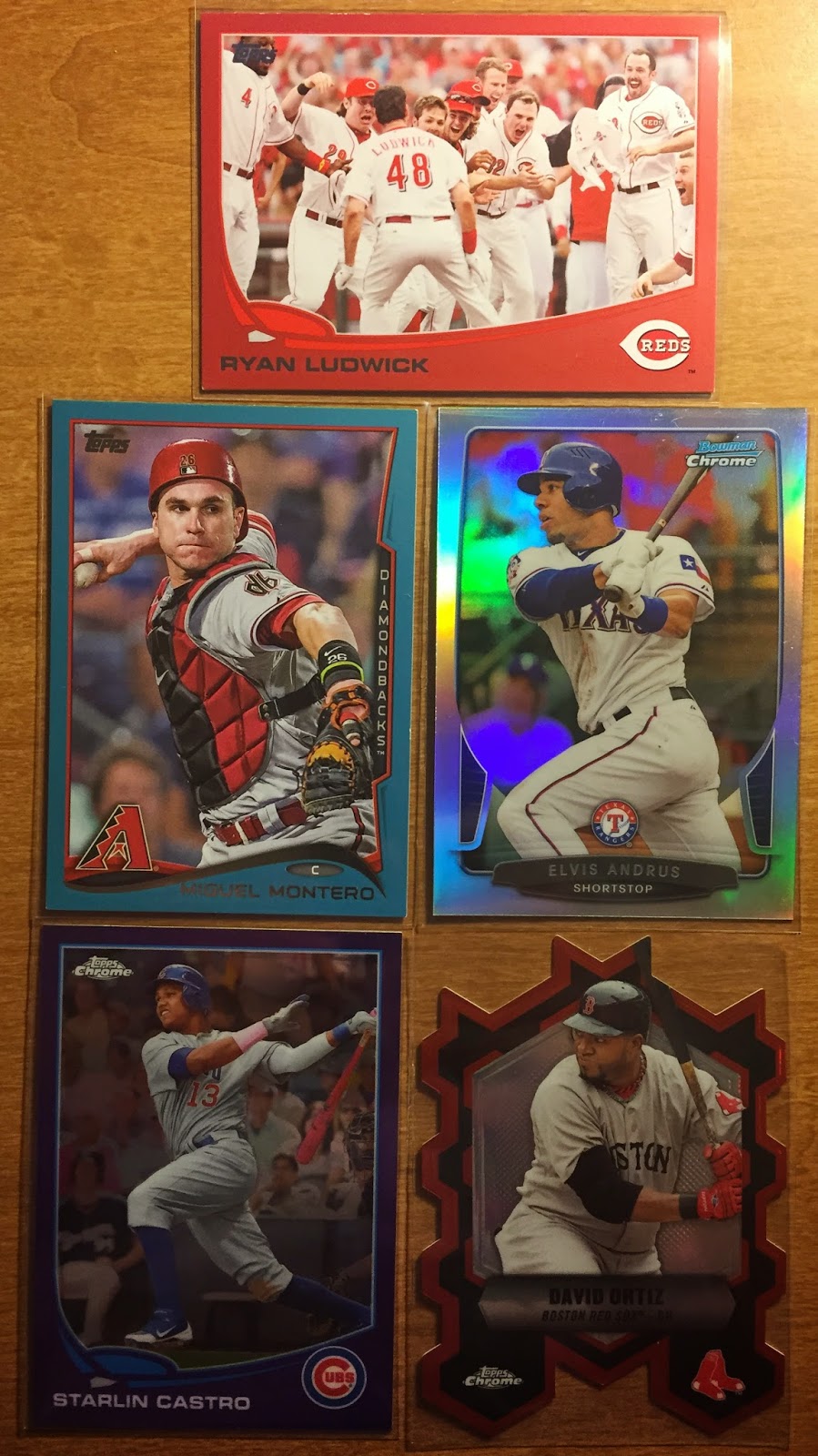 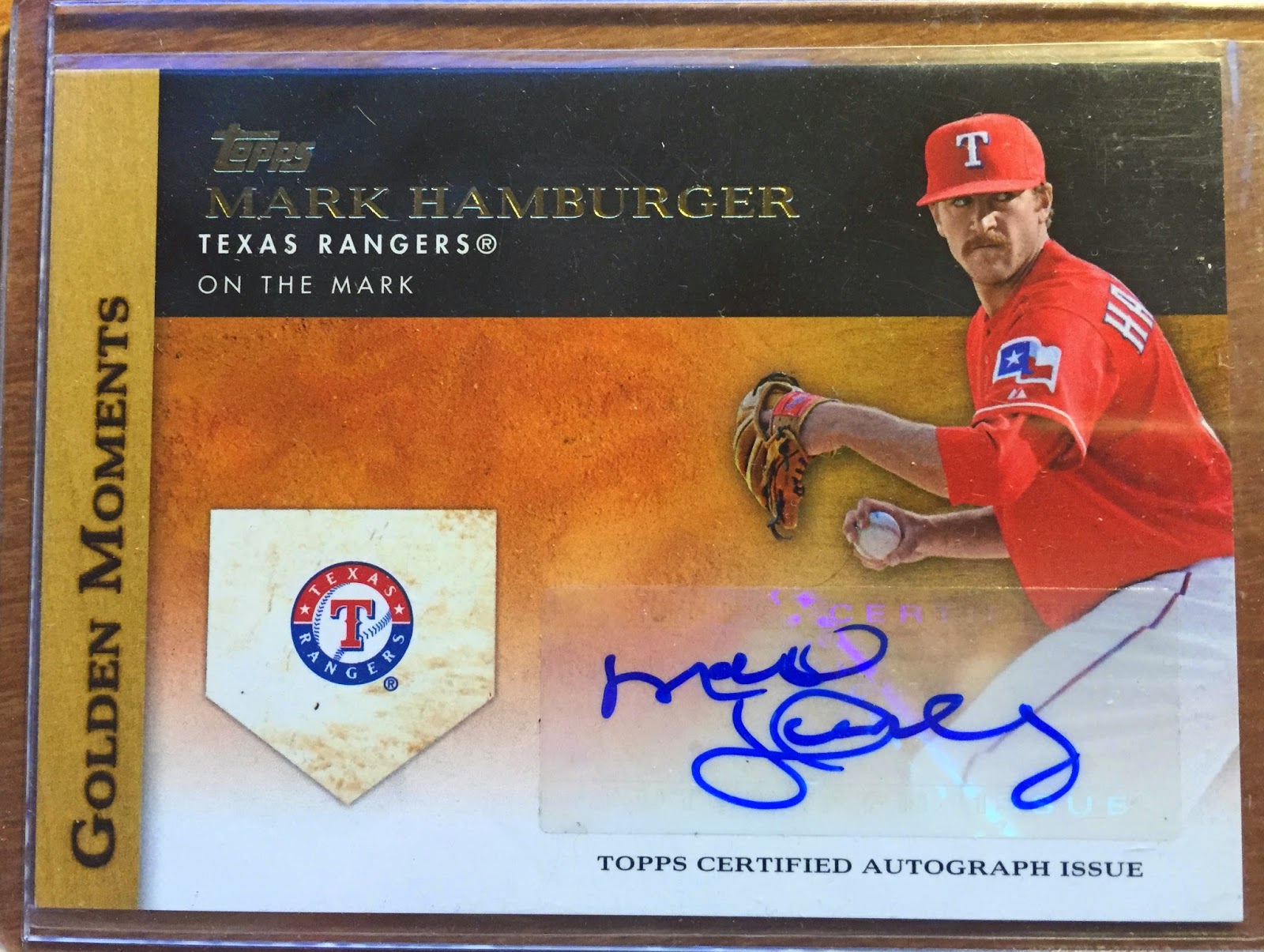 It's essentially a smorgasbord of nothingness! Details:

There's actually some pretty good stuff here. Lots of parallels and shiny stuff.. even an autograph from a dude named Hamburger! What could be better?!

Here are the rules: The contest will run until Sunday, April 26th at 10 PM EST. There are three ways to enter:  (1) Drop a comment. Anything works. (2) With your comment: Detail, in a few sentences, your favorite memory/most cherished moment that took place in a major league ballpark, and (3) "Pimp" this contest on your blog. You know the drill.

So that's a maximum of 3 entries per person. All entries will be randomized, and lucky number 1 will be taking home the loot.

If this goes well, I'd love to continue to do more in the future. Let's get this rolling...